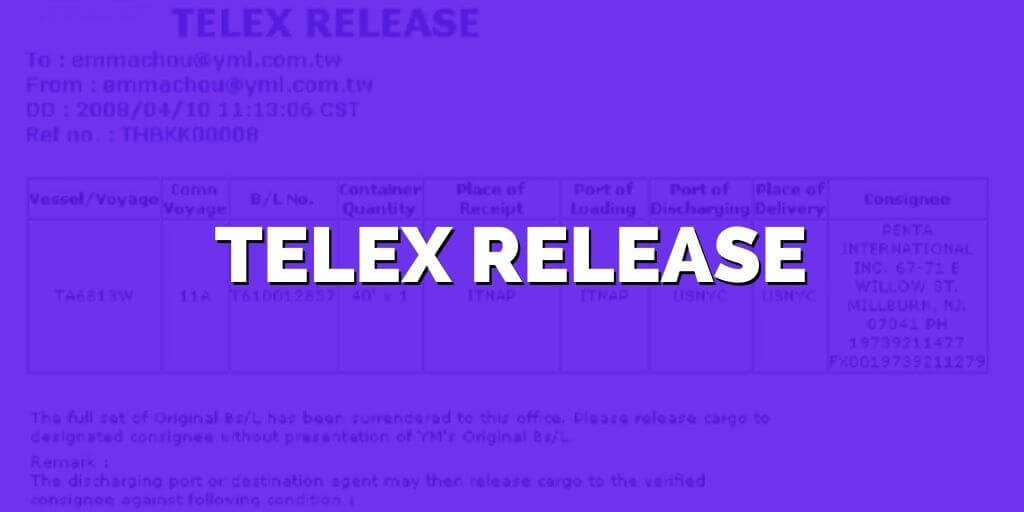 Have you ever heard the term ‘Telex Release’ or maybe ‘Bill of Lading‘? In international trade, there are thousands of shipping terms circulating within the shipping industry. One of the terms you’d probably come across is a ‘Telex Release’ but that’s if you have been in International Trade for a while, isn’t it? In this post, we talk about the importance of a Telex Release.

Every trader (importer, exporter, shipper etc) deserves a proper or in-depth understanding of a Telex Release, its importance, its relationship with the Bill of Lading, understand how to handle it where necessary, etc.

To understand the importance of a Telex Release, you should expect that we may not be able to explain without making reference to ‘Bill of Lading’. See our earlier post on types of Bill of Lading. When a Bill of Lading (B/L) is issued, there are only 2 ways the cargo will be released:

The Endorsed Original Bill of Lading

The endorsed Original Bill of Lading (OBL)is issued at the Port of Loading (POL) and surrendered to the port of Discharging (POD), sometimes where the carrier is onboarding at an initial port for onward delivery to a final destination port.

The OBL details the quantity, type, weight, origin and destination of the goods being carried.  It also serves as a receipt issued by the carrier once a shipment is picked up. The bill of lading is not typically consigned to the foreign buyer of the goods.

To get more details, see an earlier post on Bill of Lading.

What does a Telex Release mean?

‘Telex’ is a word coined from Telegraph and Exchange, i.e. Telegraph Exchange Release.

A Telex Release is as a message sent by an agent or shipping line from the origin to the office at the customs destination. It can also be sent from an agent to signify that the shipper has already surrendered the OBL (Original Bill of Lading) issued to them.

It communicates an authority to release a cargo or consignment at one port where the original Bill of Lading has already been issued at another, usually the first port of loading.

Since the instruction to deliver cargo to the importer or consignee is provided via the Telex Release, the consignee may not necessarily present any Original Bill of Lading at the destination.

By implication, the consignee or importer can clear and release cargo with the Telex, therefore saving the cost of sending the Original Bill of Lading to the port of destination.

Importance of a Telex Release

Apart from the above-stated importance, it also serves some level of importance in the following capacity.

What aSea Waybill is?
A Sea Waybill, otherwise known sometimes as Express Release, is a non-negotiable document issued by the carrier without any originals.

When two parties are conducting international business together and on a regular basis, the Sea Waybill is an obviously preferred choice document to express an exchange. By that, it means that the supplier does not have to make arrange for a telex release or send an original bill of lading forward by the carrier, the consignee also does not need to worry about presenting endorsed original bills of lading to the carrier at the Port of Destination.

One condition for a sea waybill to be issued is that the carrier may impose certain conditions such as the shipper and the consignee must have a valid credit line with the carrier and the completion of an indemnity.

It, therefore, concludes that the two terms do not serve the same meaning.

For the purpose of import release, either an endorsed original Bill of Lading or a Telex Release or a Seaway Bill may be used.

Whether an original Bill of Lading, Seaway Bill or a Telex Release is used for the release of cargo at the destination, both the shipper and consignee side must ensure that proper documentary procedures are followed, and suitable safeguards are taken to avoid any fraud.

Let’s Guide You Through

Our lines are open during business hours. You can also send an email to [email protected]

Our services are cheap (affordable), fast (swift) and reliable. We can help you avoid delayed shipping in December.

Request a Quote HERE. For more information, write to us HERE. To have a chat with us directly via Whatsapp, click HERE.

vamtam-theme-circle-post
Bowa-Gate Global
0 Comments
We understand that there may be some confusion or concern when it comes to our...
Read More

vamtam-theme-circle-post
Bowa-Gate Global
0 Comments
Did you know that Customs is empowered by law to auction overtime cargoes so as...
Read More

vamtam-theme-circle-post
Bowa-Gate Global
0 Comments
Do you have frozen and/or perishable items to import to Nigeria? There is no point...
Read More

vamtam-theme-circle-post
Bowa-Gate Global
0 Comments
It is already a fact that no importer or exporter moves around internationally without having...
Read More 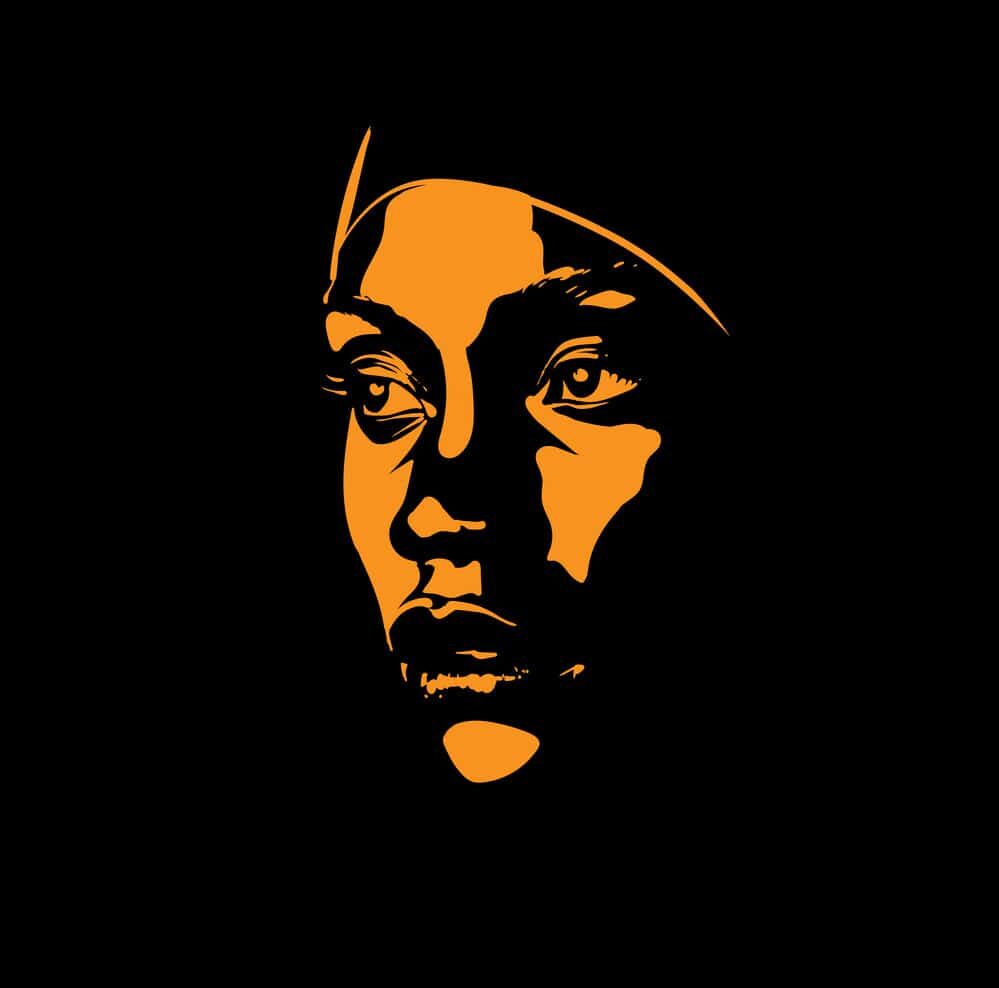 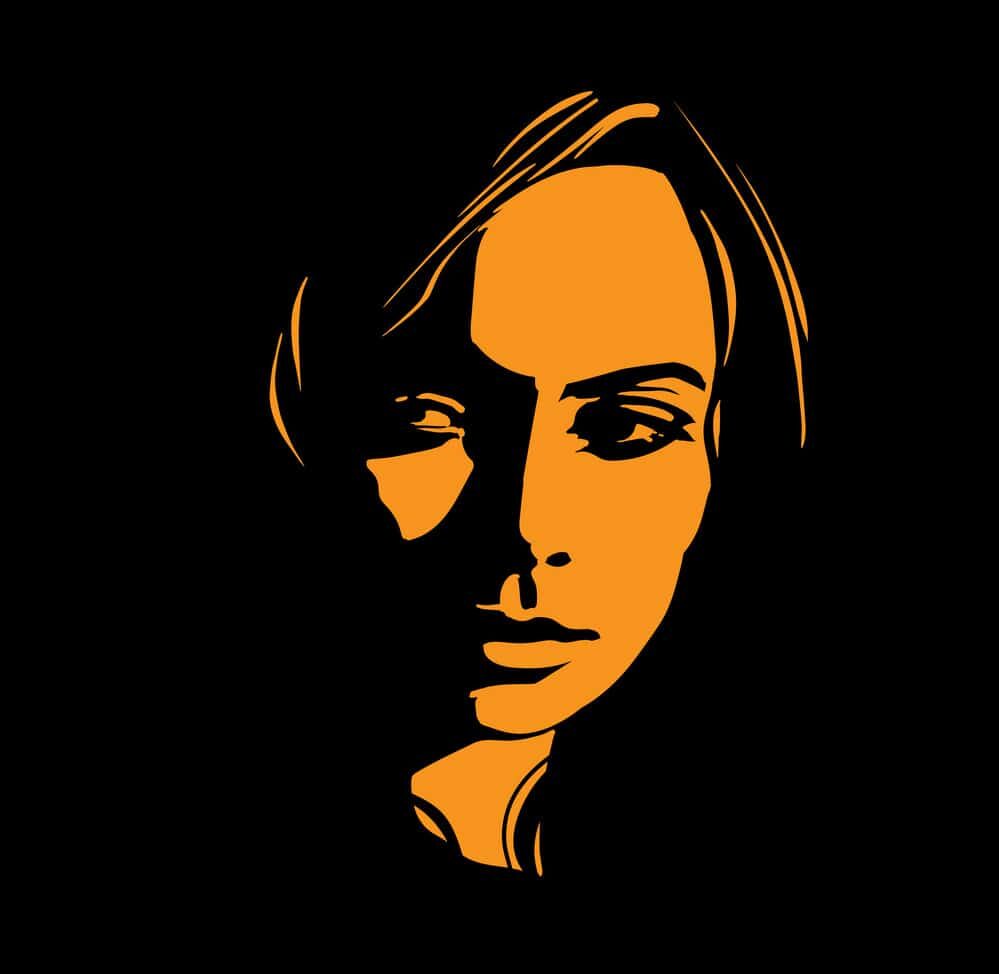